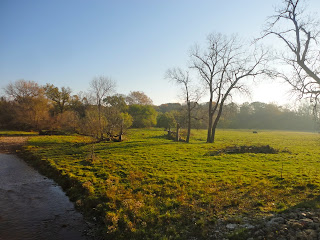 Two weekends ago, had a quick but fabulous trip to the midwest to see our friends get married. We've been friends with the groom, Jason, for over a decade, after meeting him as a brother of one of J's random roommates in her one year at Carroll College in Wisconsin. It's amazing to think of how several lifelong friendships have developed from that one year,we had a great time at the wedding, with the groom, bride, and families being great hosts that threw a great party that went by altogether too quickly!

Some other blog-related (whatever that means) tidbits and observations: 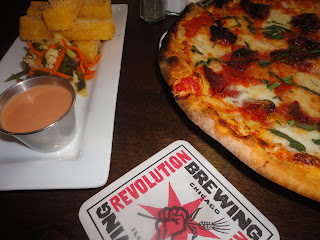 After this, I found out that this guy was a few hours North in the Wisconsin Dells -- and won the marathon! Holy cow!
Or should I say -- Spotted Cow -- since he had previously visited New Glarus brewery? That explains the victory!
Posted by mike_hinterberg at 8:59 AM