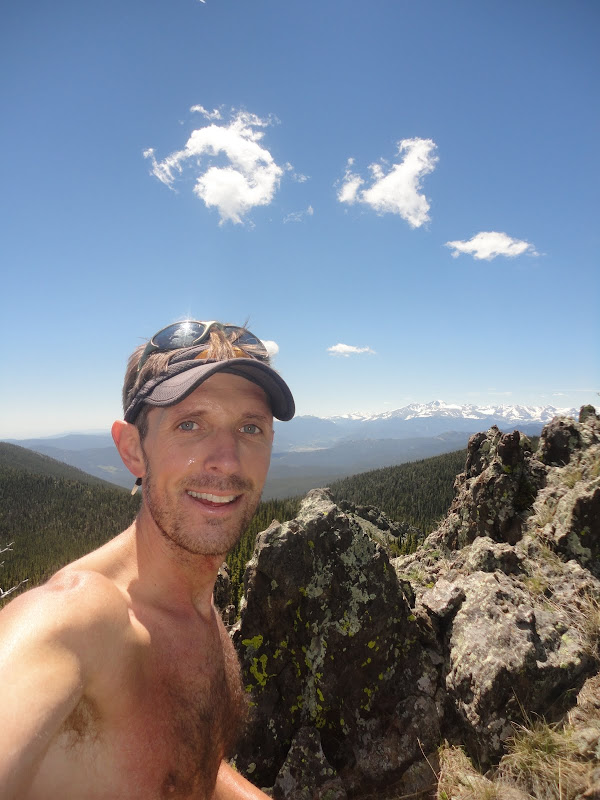 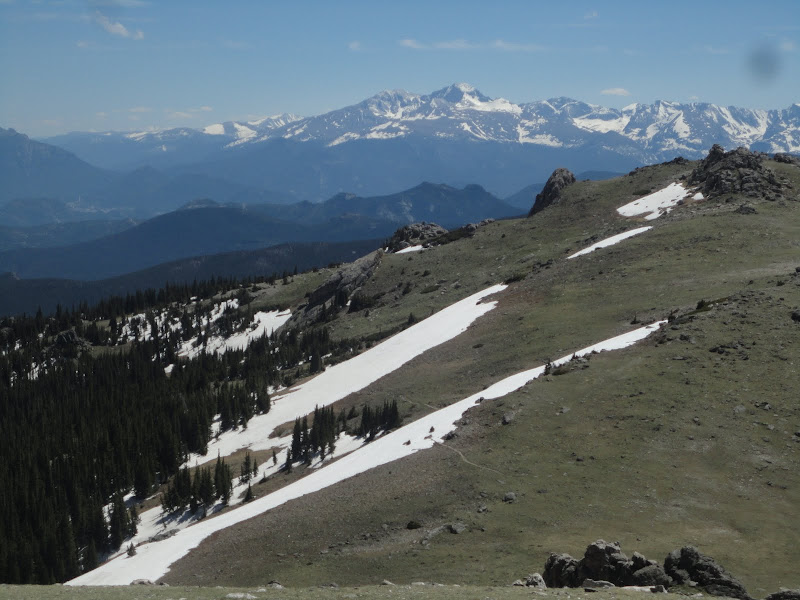 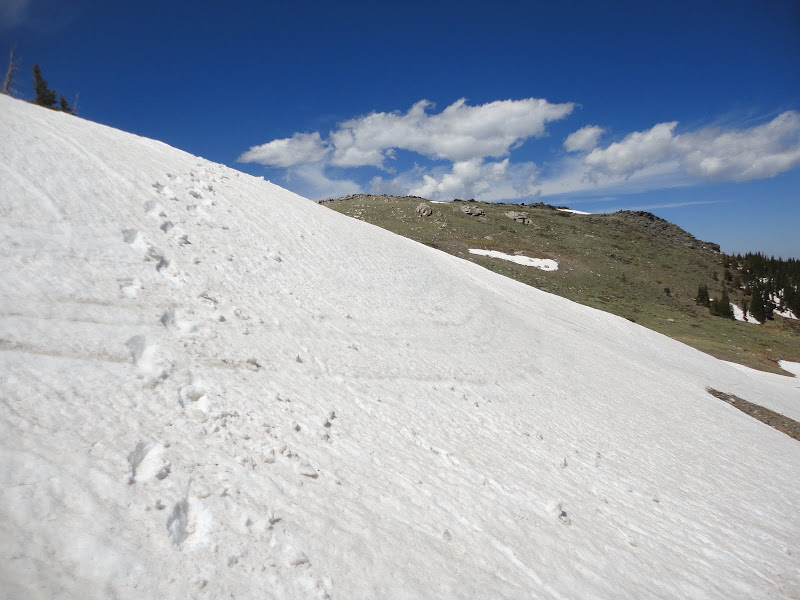 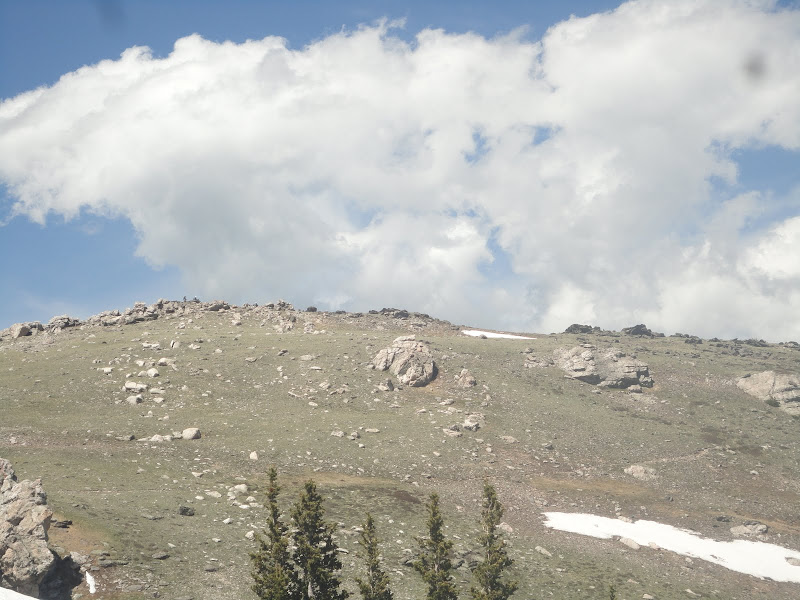 Anyway, 'tis the season to get up to the peaks...on foot!
Posted by mike_hinterberg at 10:08 PM