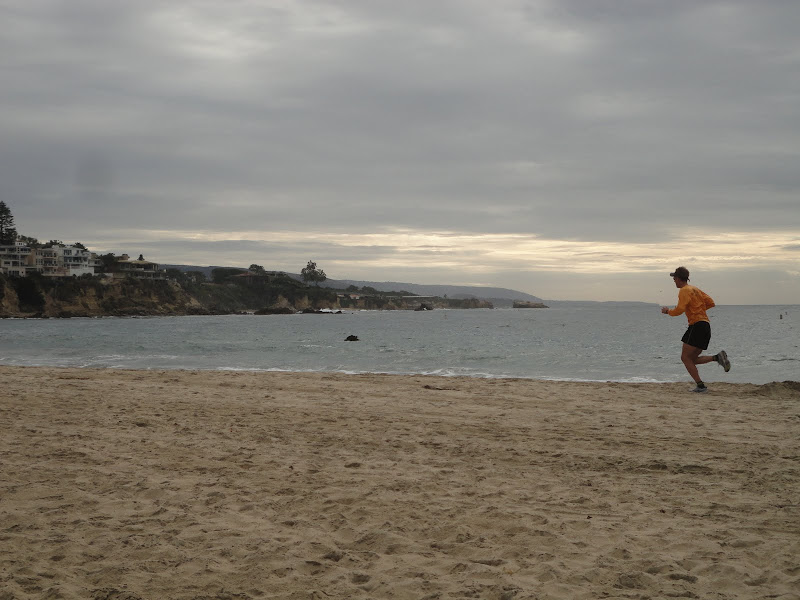 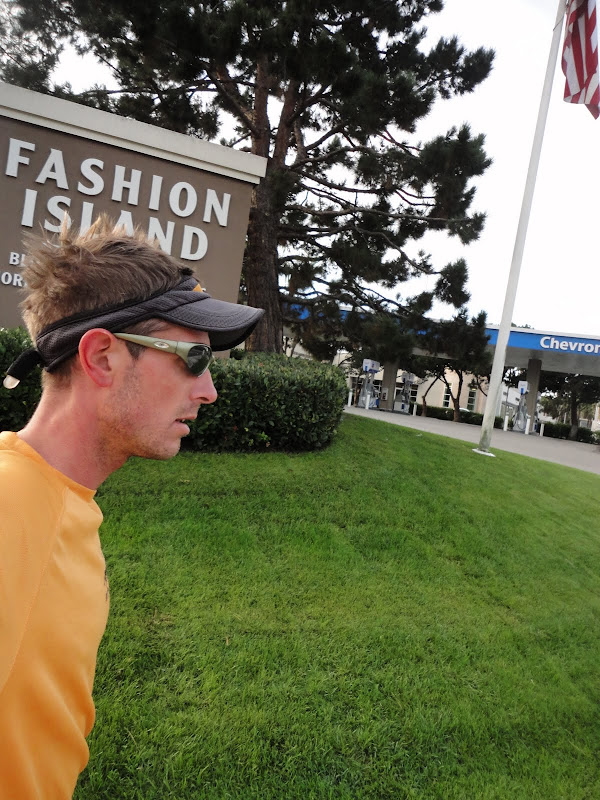 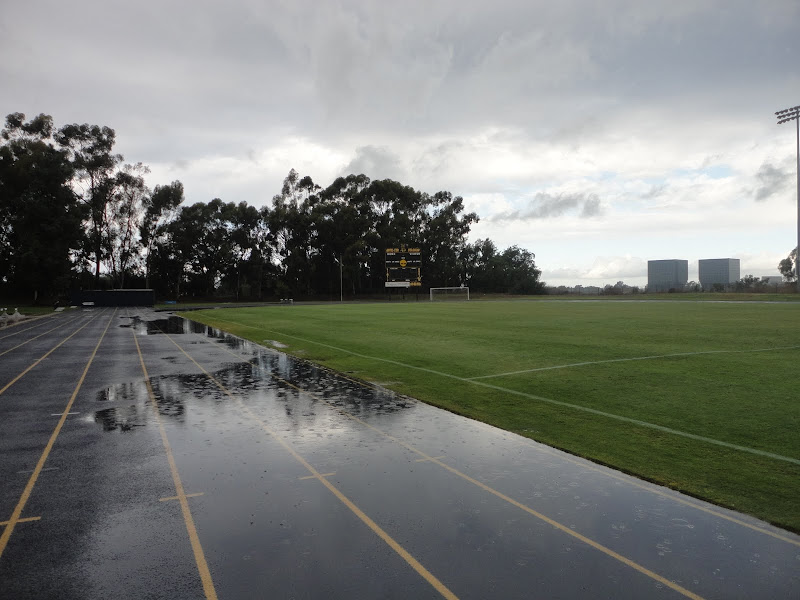 Anyway, it was a memorable workout and a fun scientific test.
Now back home, where our motto might was well be "A mile higher and a minute slower!"
Next up is the FC Thanksgiving Day Run, so it's fun to do the short stuff for a change.
Posted by mike_hinterberg at 8:32 PM