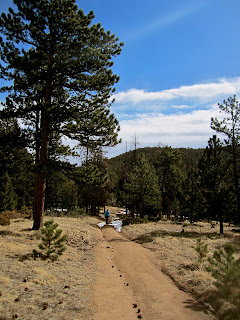 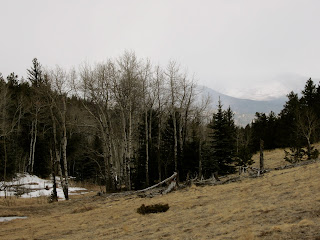 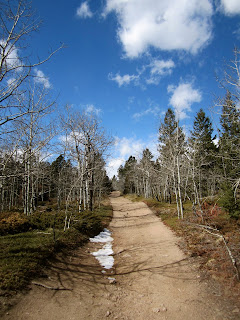 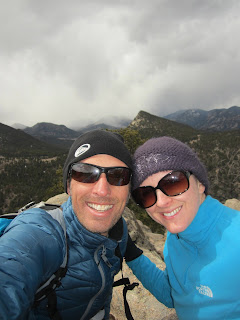 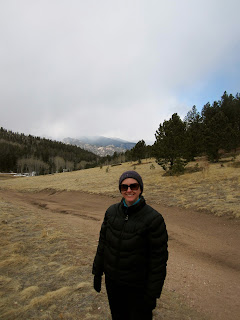 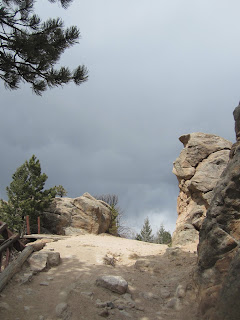 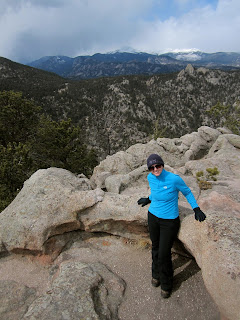 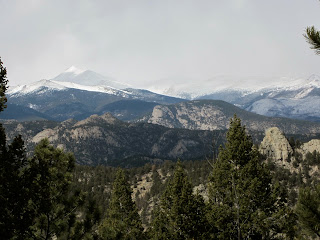 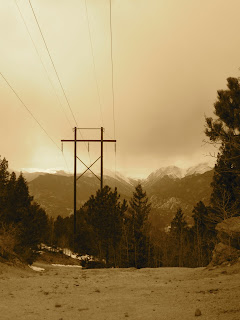 Posted by mike_hinterberg at 11:15 AM